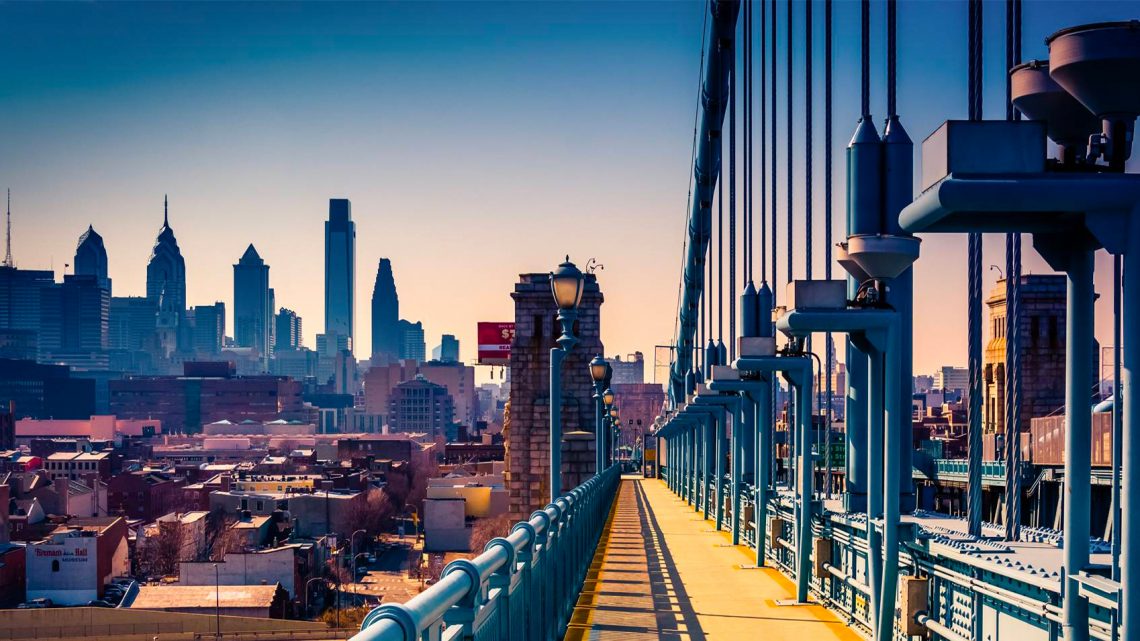 Modern Philadelphia in All It’s Glory

In the mid and late 1840s, as the population swells in Philadelphia and its outskirts, many boarding houses and tenements small streets and alleyways. Many of its poor residents died each year due to smallpox, malaria, tuberculosis, cholera, and other conditions because of poor sanitation. Many of the streets were filthy, filled with garbage, and animal manure. Violence and gangs also became a serious issue. During the 1840s and 1850s, the violence stems from hatred against the immigrants as they were taking more jobs. African Americans, immigrants with different ethnicity and religions were the usual target of these deadly riots.

The late 19th century saw Philadelphia’s population grew as immigrants from Eastern Europe, Italy, Russia, and Italy increased. Along with foreign migration, African Americans from the south started to move to the city. During this period, Philadelphia has the highest number of African Americans numbers in the United States.

In the early 20th century, Philadelphia was known as one of the most corrupt cities in the state. Israel Wilson Durham, a member of the Pennsylvania senate controlled almost all parts of the city government. Even after the city enacted electoral reforms, almost $5 million was wasted each year due to graft and corruption. American businessman Rudolph Blankenburg won the mayor seat and tried to do some reforms in the city, however, because he only seated for one term, corruption continued when the political machine of Durham took control again of the city. When Boss Vare, one member of a political clan that was responsible for mob violence and other crimes, suffered a stroke in 1928, numerous investigations followed that saw police officers dismissed or arrested.

From 1929 to 1933, Philadelphia’s economy plummeted that resulted in 50 banks closed, factory payrolls fell by 60% percent, and unemployment peaked when many Whites, African Americans, and other foreign-born workers lost their jobs. City mayor Joseph Hampton Moore blamed the economy crashed on people’s wastefulness and laziness. He fired thousands of city workers and had major pay cuts to save money. This decision saved millions of dollars but was unpopular for the unemployed. In 1984, the city elected its first African-American mayor, W. Wilson Goode.

Into the 21st century, the city’s first Jewish mayor Ed Rendell was credited for revitalizing parts of Philadelphia by attracting investments in the city, producing small budget surpluses, and stabilizing the city’s finances. The city was also named as America’s Next Great City by National Geographic Traveler in 2005 citing its general compact cityscape and recent revitalization.

Philadelphia, despite its urban growth and international stature, remains an important part of history being the location of the Declaration of Independence that announced the separation of thirteen North American British colonies from Great Britain.