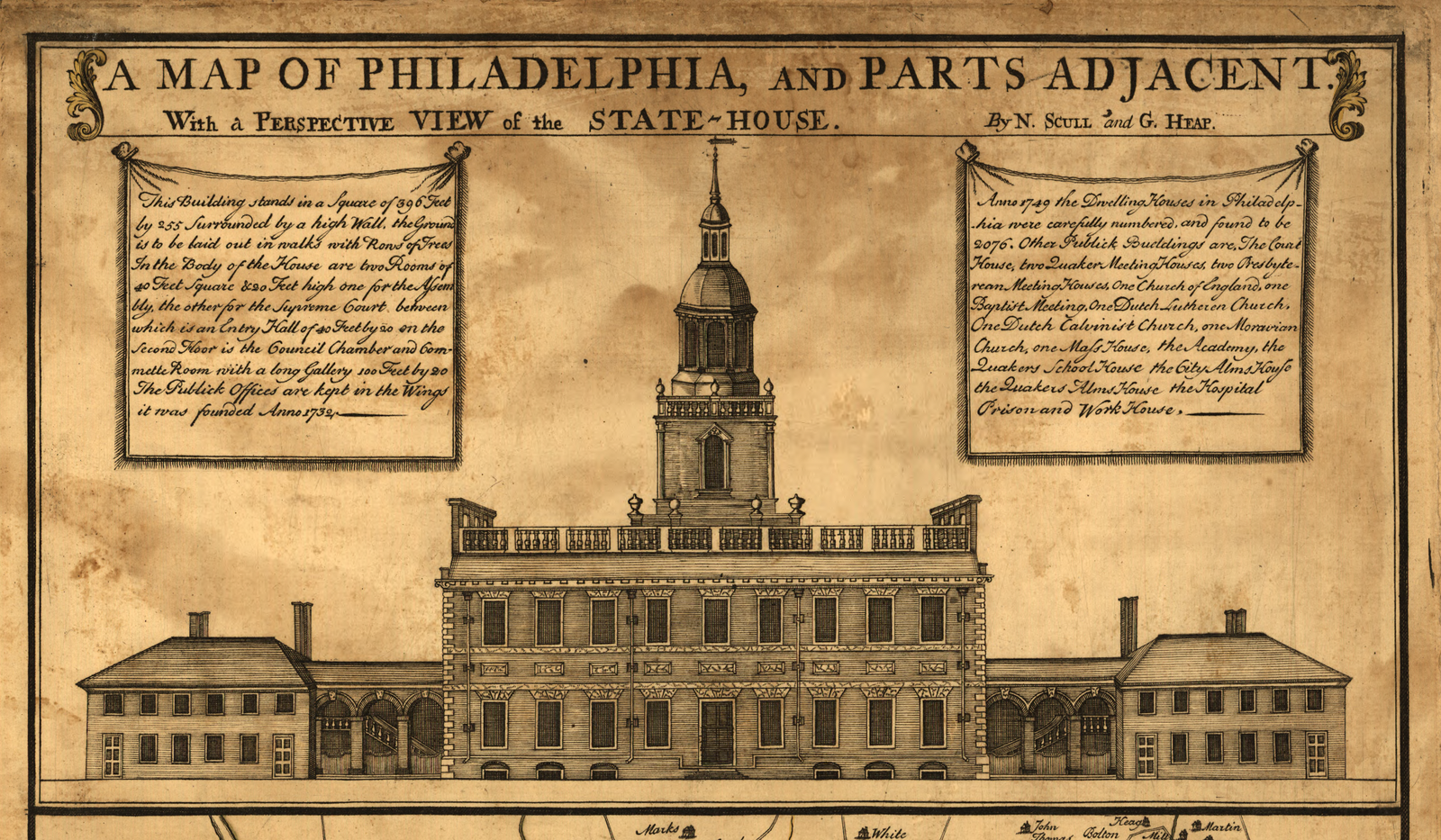 A Brief History of Early Philadelphia

Philadelphia is famous for three things: The Liberty Bell, the Declaration of Independence, and Philly cheesesteaks. The state has a long rich history dated back in 1861 when King Charles II gave a large piece of his land to William Penn to repay a debt the king had with Penn’s father, Admiral Sir William Penn.

In 1682, Penn traveled to the land given by King Charles II and founded the present-day Pennsylvania and Delaware. He then sailed up the river and founded Philadelphia who was then occupied by the local Lenape people. Penn, known his advocacy on democracy and religious freedom, built an alliance with Lenape or Delaware nation. He envisioned a city with no walls, and people regardless of their religion and beliefs can co-exist peacefully. It’s been said that this was the reason why Philadelphia was named what it is called today as it means “brotherly love” in Greek. It showed Penn’s sincere treaty of friendship to the Lenape Chief. He planned out the streets to have grids for easy navigation, the first in the U.S. city to be so arranged, and named after numbers and tree names.

Unfortunately, despite his desire to live peacefully in the area, Penn’s arrival was not favored by the Swedish and Dutch colonists. The Dutch, English, and Swedish settlers, having no allegiance with Delaware and Lenape tribe even before Penn arrived, petitioned to have their own assembly. They achieved their goal in 1704 when the three southernmost counties of Pennsylvania split and became Lower Delaware Colony.

From 1683 to 1701, the population grew from a few hundred to over 3,000 and most inhabited by the Irish, Germans, English, Swedes, Dutch, and Finns. When Penn returned to Pennsylvania in December 1699, he was pleased to see that the population grew and his tree plantings provided the green urban sanctuary he envisioned. What pleased him most was knowing that religious diversity was succeeding in the city. Although Penn, including his wife and their son, John, was living comfortably at Pennsbury Manor, Penn’s wife did not enjoy staying in America and missed her quiet and simple life she led in England. Penn decided to return to England when France threatened to attack again.

On October 25, 1701, before Penn left Philadelphia for the last time, he established Philadelphia as a city by issuing a charter called Charter of 1701. This gave the city’s mayor, councilmen, and council members the authority to issue laws and govern the city.

This was also the time that James Logan, secretary for William Penn, arrived in Philadelphia and became one of the first people who helped develop the city culturally and scientifically. Logan became the first mayor of Philadelphia in the early 1720s. Together with other prominent Philadelphia residents, he was able to establish a place of culture and learning with schools, theaters, and libraries built during his tenure. In October 1723, Benjamin Franklin arrived in Philadelphia founded the Union Fire Company to protect the city from fire. He also raised money to build the oldest hospital in America called The Philadelphia hospital in connection with the Philadelphia Almshouse which opened in 1752. Franklin established postal routes between Philadelphia, Boston, New York, and elsewhere and therefore named one of the city’s postmaster generals.

When the Seven Year’s War started in 1754, Franklin recruited army men for the city’s protection. Both during the French and Indian War and Pontiac’s Rebellion in 1763, Philadelphia sheltered many refugees that fled into the city including few Lenapes who were being attacked by Paxton Boys, a vigilante group angry at Lenapes for their pacifism.

During the 1760s and 1970s, Philadelphia had seen many unrests. Being in a central location, many activists meet in Philadelphia. In 1777, the British successfully invaded Philadelphia that forces many residents to fled north to New Jersey and north of Pennsylvania. On June 18, 1778, when the last British troops pulled out of Philadelphia, the Continentals gradually returned to the city including the city government and the Congress.

In 1783, Patriot veterans moved from Philadelphia to New Jersey after their wages during the war were refused to be paid by Congress due to a lack of funds. New York became the temporary capital when the Congress forced to moved due to The Pennsylvania Mutiny of 1783. However, after ten years, the city was again selected as the temporary United States capital. Robert Morris donated his residence at Market Street and 6th to President George Washington which later on known as President’s House.